Central Community Garden seeks to offset the difficulties of living in a food desert by reclaiming a large vacant lot for urban agriculture. In 2011, the garden was designated by the mayor’s office as the city’s primary community garden for the northwest quadrant of Spokane. The garden not only improves the availability of nutritious food to West Central residents, but it also provides a place for neighbors to gather and get to know one another. During the 2011 growing season, approximately one third of the beds were tended by neighborhood residents allowing them to supplement their nutrition with the fresh fruits and vegetables they grew. The remaining beds were tended by neighborhood residents and volunteers, and the food grown was donated to HT Dinner Table (a weekly free meal program) and to the local food bank. 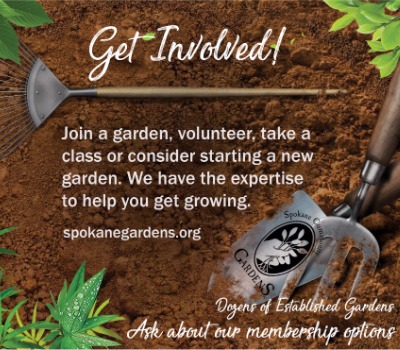 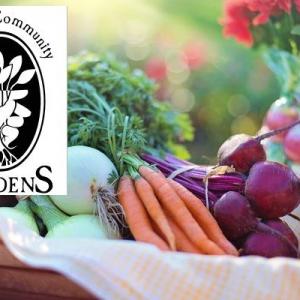 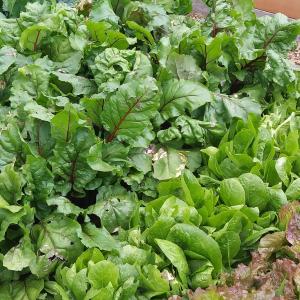 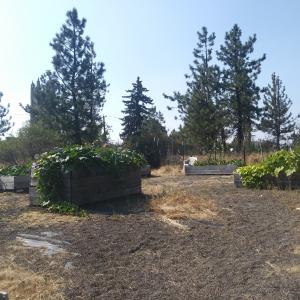